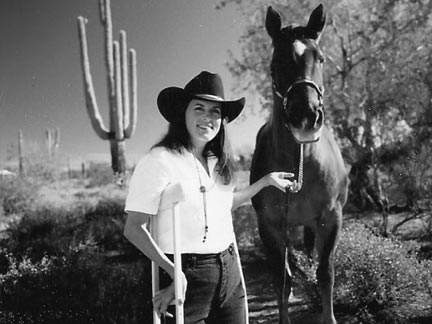 When Eileen Szychowski brought Camelot to Arizona, she had $100.00, two mares named Guinevere and Janik, and a precious goose named Zanadu. Today, Camelot has grown to be a privately funded, state-of-the-art, non-profit organization located on 14.25 acres in North Scottsdale.

Szychowski, a horsewoman with a disability, spent seven years studying under Josef Rivers, a polio survivor and founder of Dragon Slayers in California. During her time there, she also worked as a full-time program director for the Santa Cruz Skills Center. When Eileen came to Arizona, she became a park ranger at the Grand Canyon. She discovered that she could live the life she dreamed, and under Rivers’ encouragement, she dared to dream big. 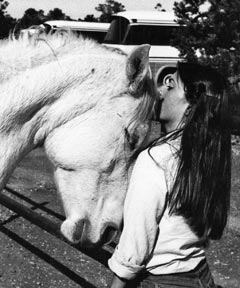 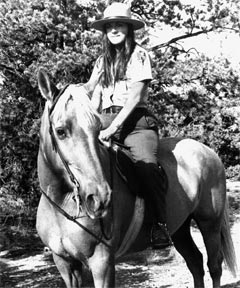 Along the way, Szychowski has received support and encouragement from friends and supporters all over the country. As time goes on, many former students continue to participate in the dream, donating both time and money. Eileen retired in November of 2004, but continues to guide the staff at Camelot through the knowledge and teachings she has shared with them over the years. Thanks to these combined efforts, Camelot exists today as living proof that dreams can come true.

Would you prefer to make a recurring donation?